I have already mentioned about my Husband's paternal Grandmother, Janaki Paati in my previous post. She was an awesome cook and many of her recipes are family and neighbourhood favourites ever since Pre-independence times. Paati and Thatha lived in Kolkata (then Calcutta) among a group of Bengali families during 1930s. Together, these families made a very enterprising cohort exchanging north and south recipes and Paati made the best by learning more of the northies as she also mastered Bengali. Not only recipes, there are quite a number of utensils, kitchen gadgets and show pieces owned by her that we preserve till date. Pictures below.

Paati and Thatha soon after their wedding in 1932. 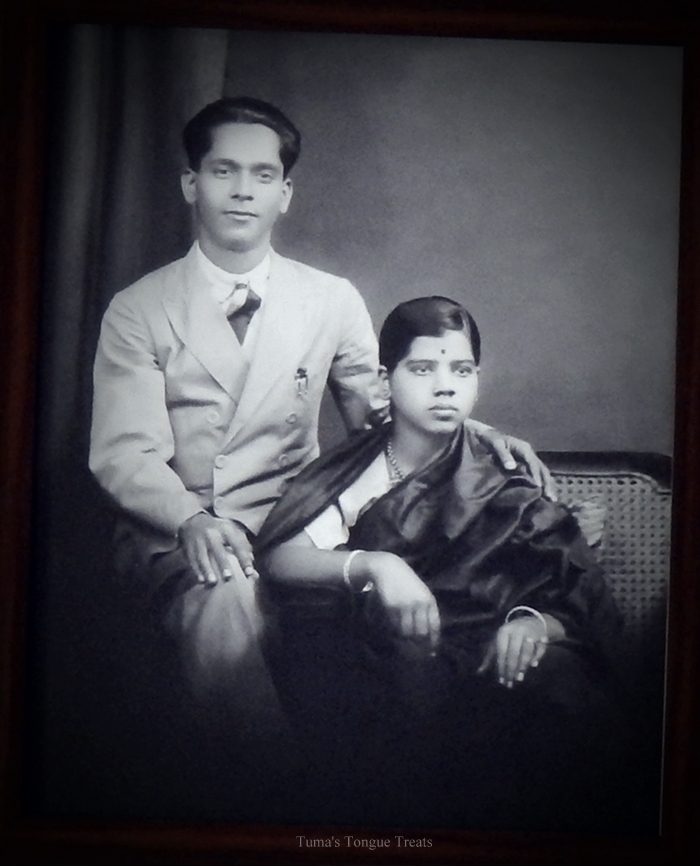 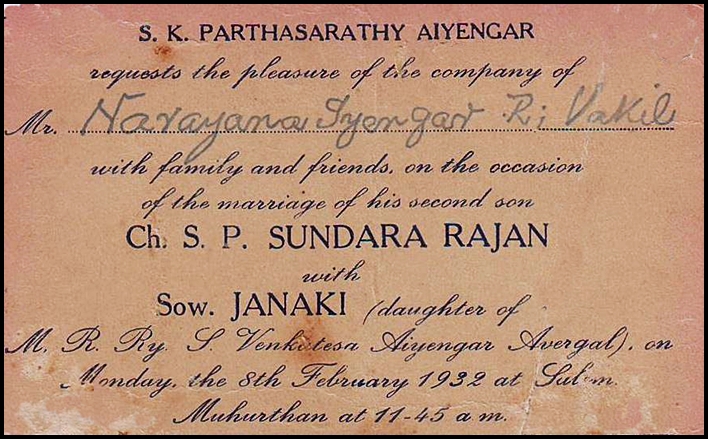 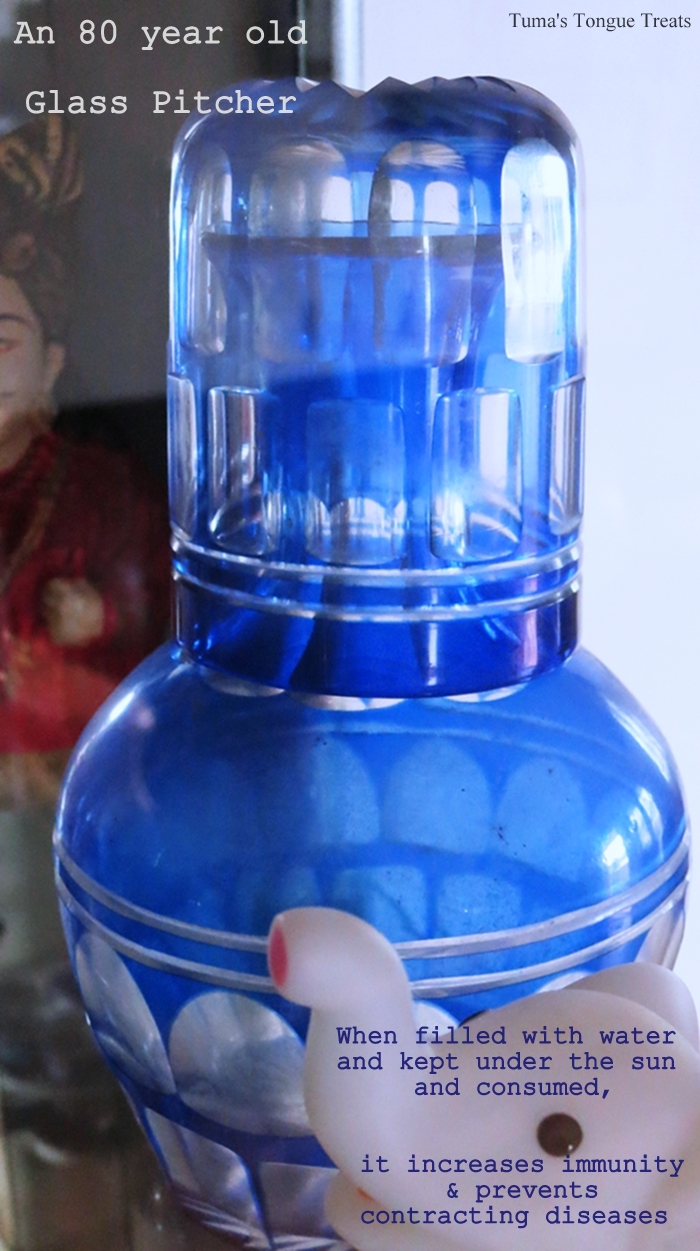 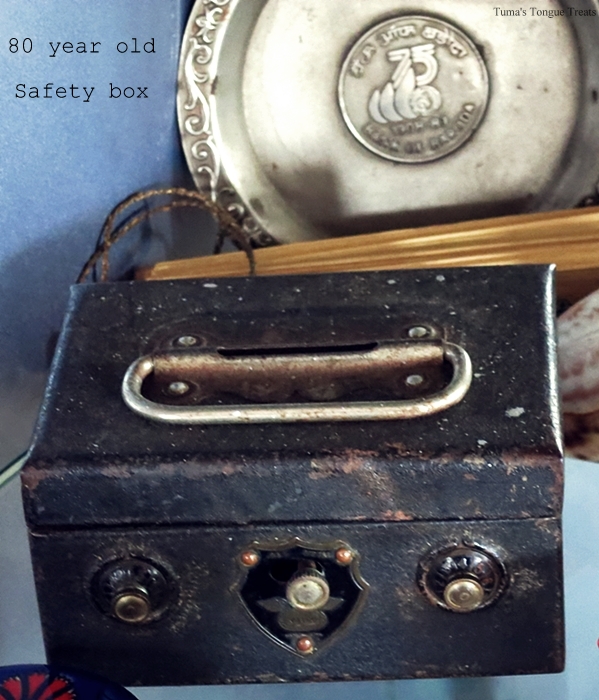 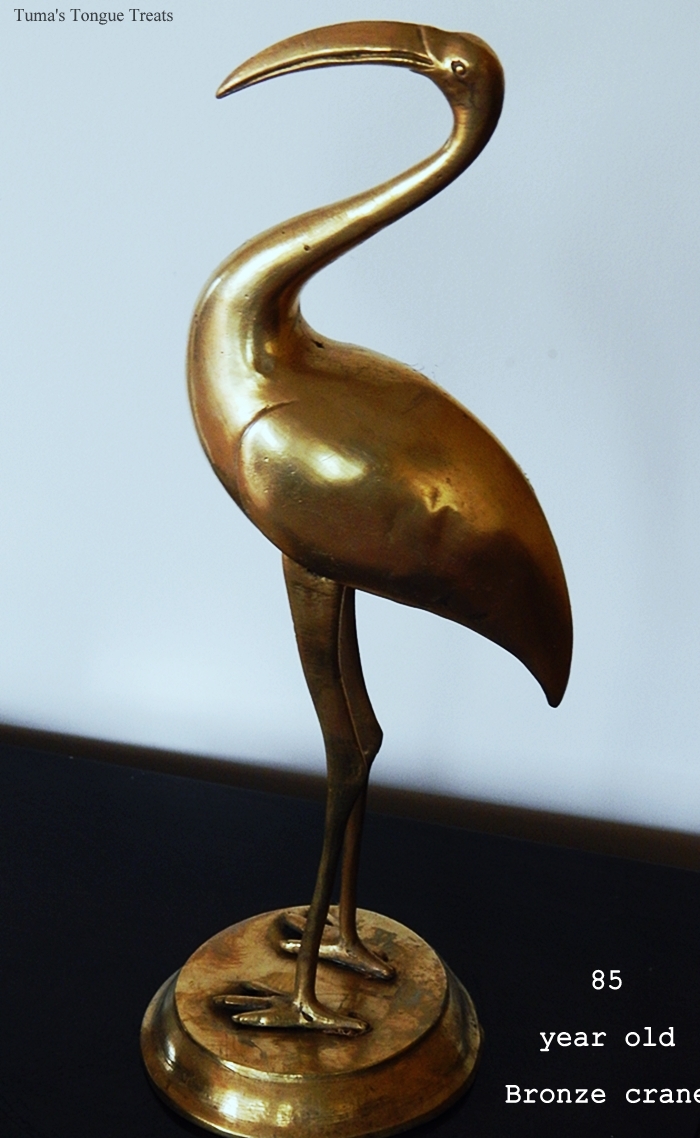 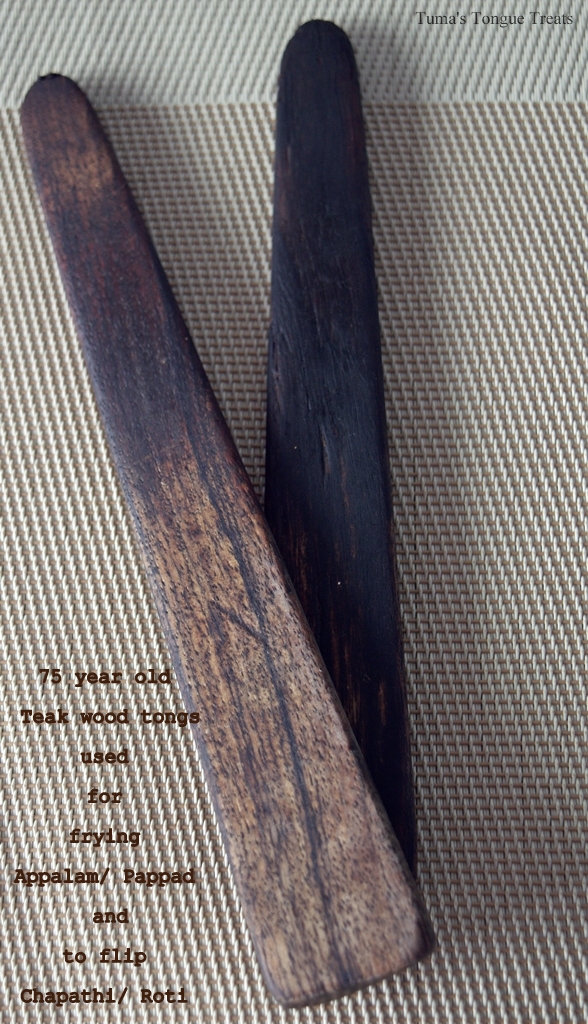 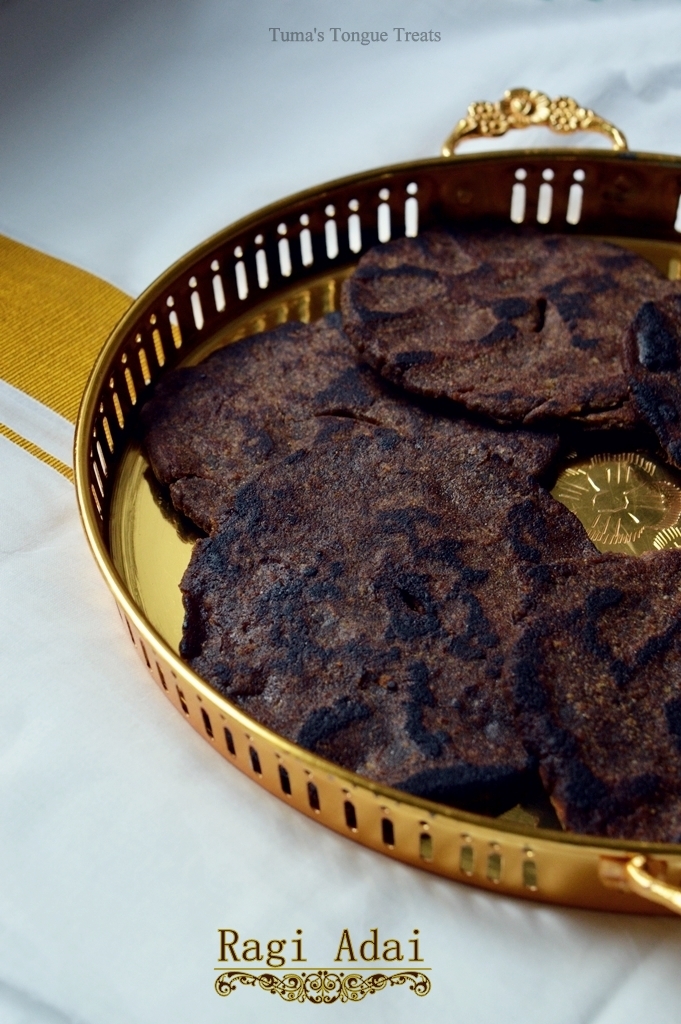 Eventually they moved to Bangalore during the World war and lived there for many years and that explains our  family's strong connection with Karnataka cuisine.

Ragi is a staple food among many regions in Karnataka and Andhra Pradesh. Steamed Jaggery or Savoury balls are the commonly eaten recipes. Ragi @ Finger millet is very nutritious and is the one  of the cereal with high amounts of Iron in it. So, without any explanation it is understood why it was included in the daily routine. This Ragi Adai is a recipe that Paati standardized and we have prepared it umpteen times without failure. While everyone around is in a rage to bake cakes, muffins and buns, I feel that our traditional Millet recipes have now caught up and is heading the popularity race. The steps below may seem complicated, but trust me, it is very easy and not only tasty but also a HEALTHY recipe. 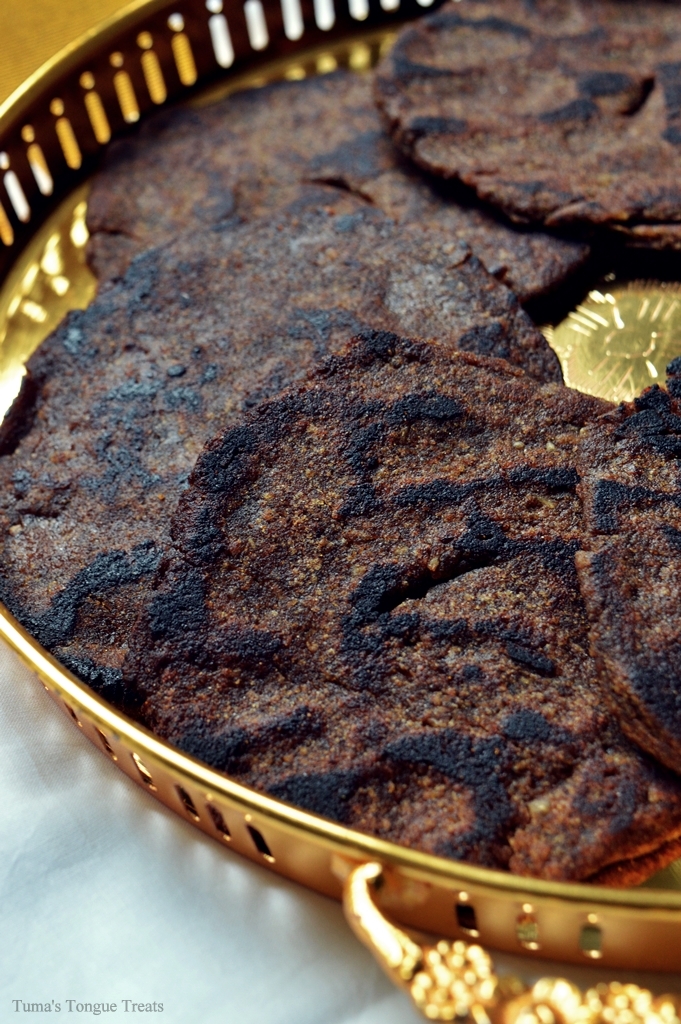 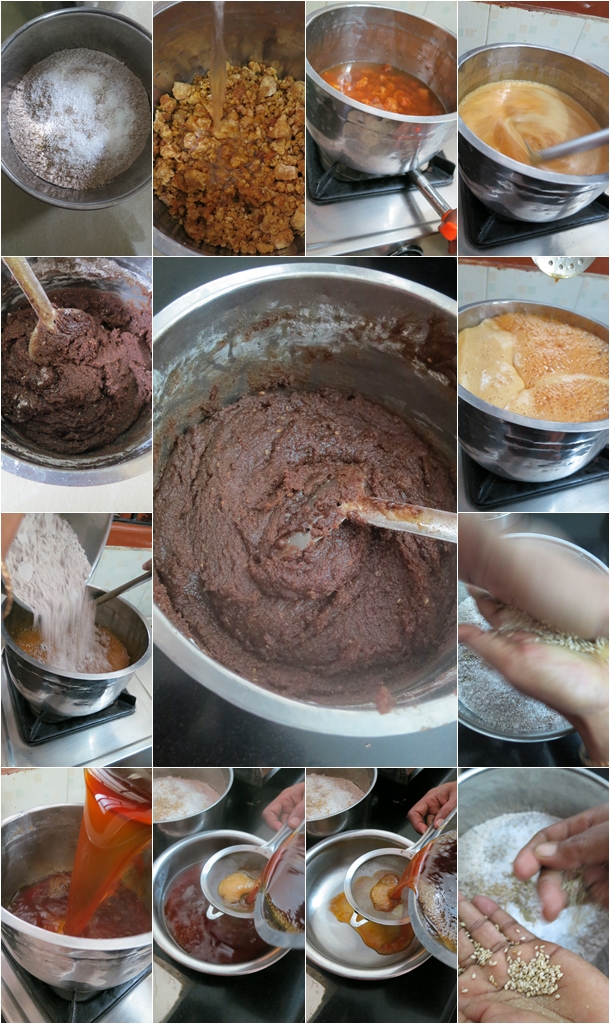 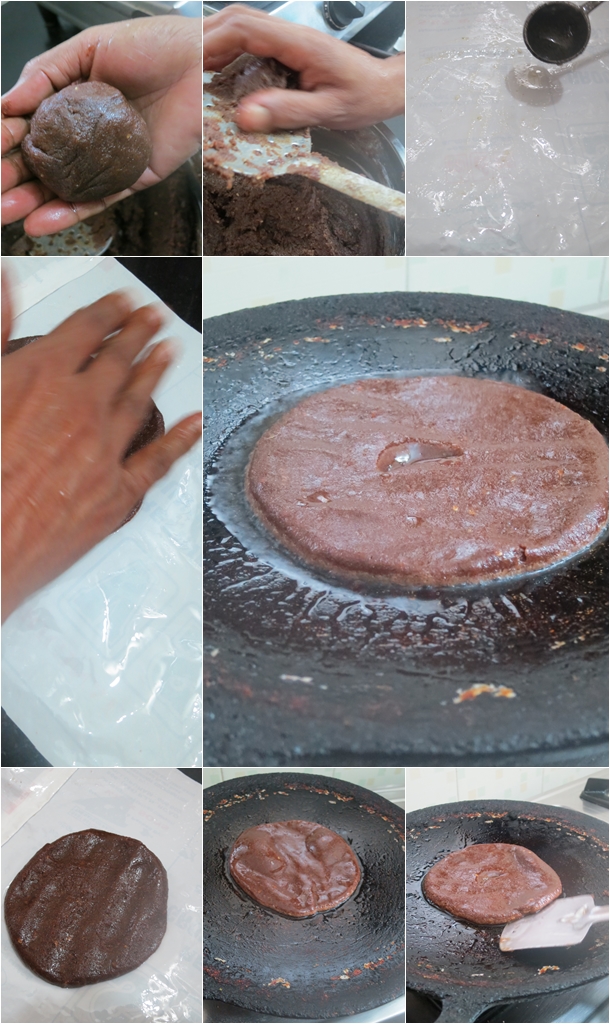 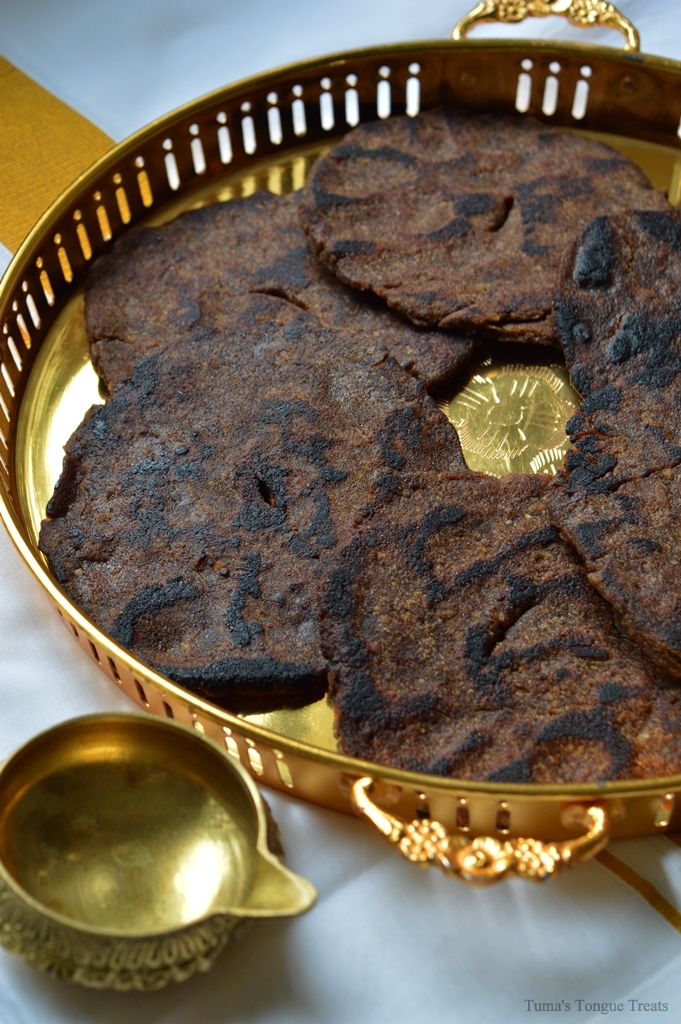 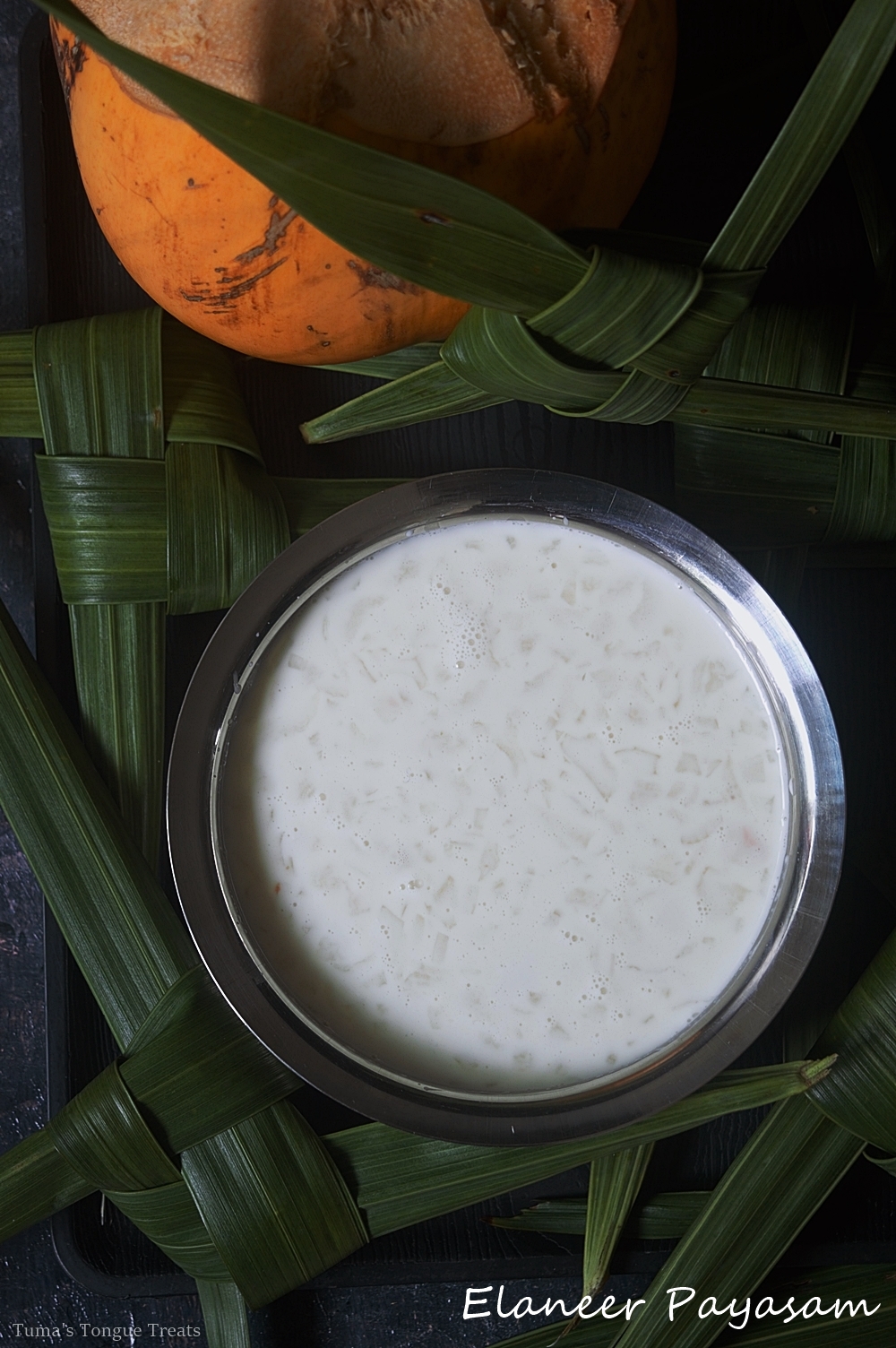