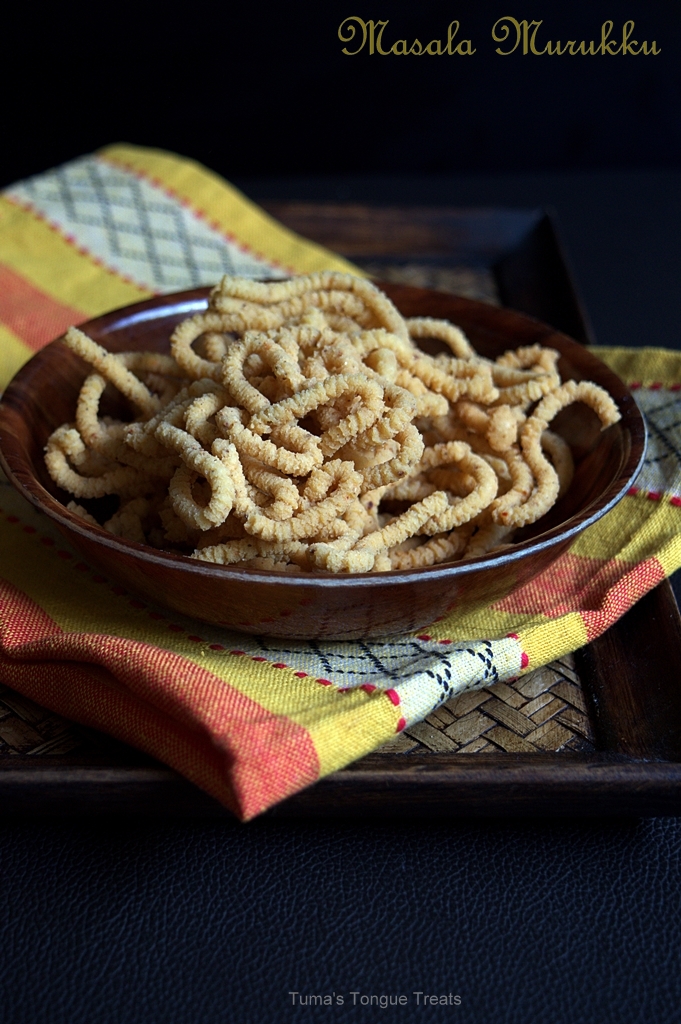 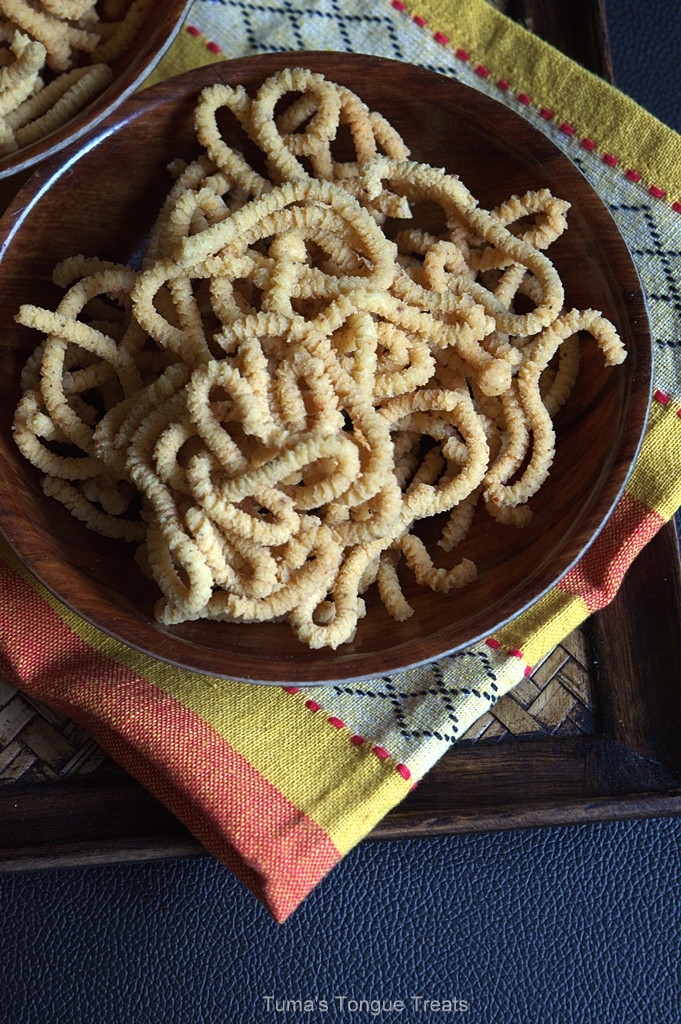 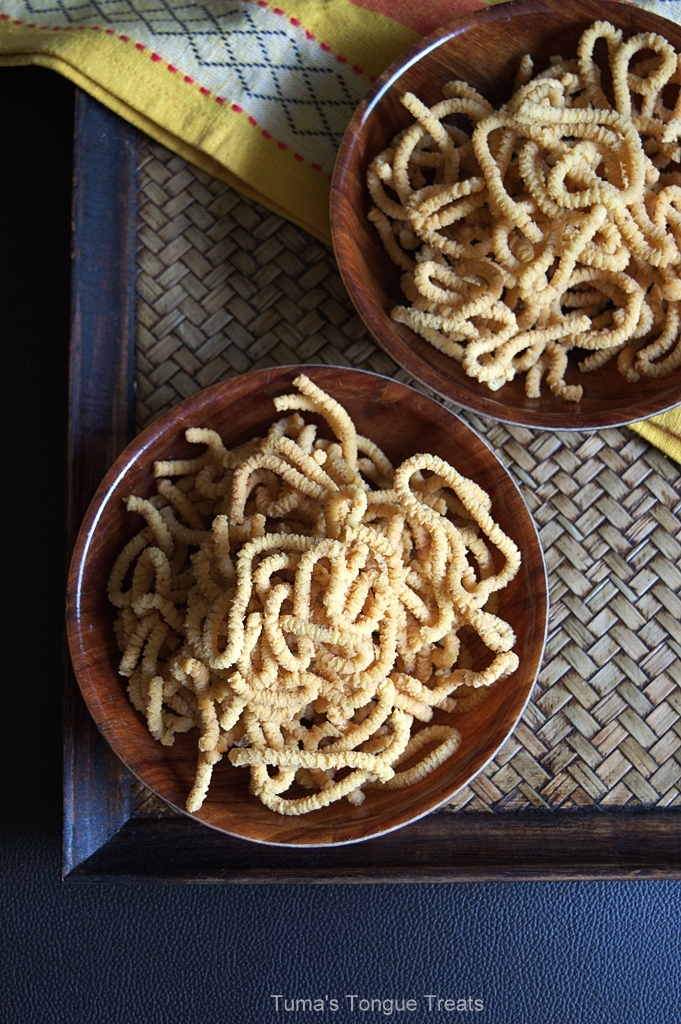 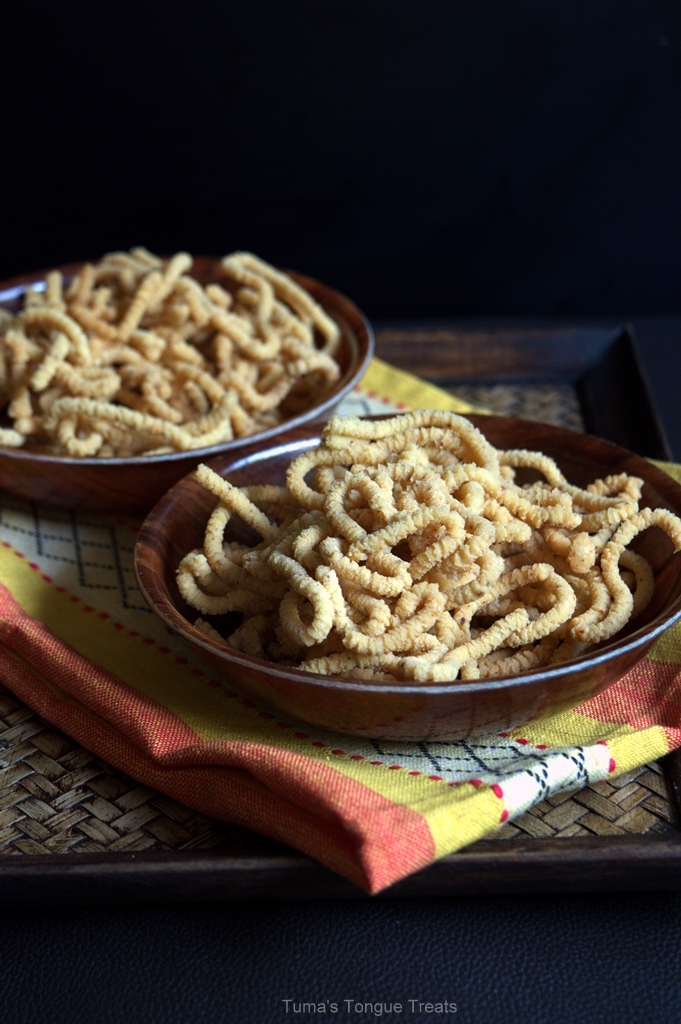 Today I am presenting an Tam Brahm Iyengar special recipe : Kadambha Saadham it is. This recipe is almost close to Sambhar Saadham  and mo... 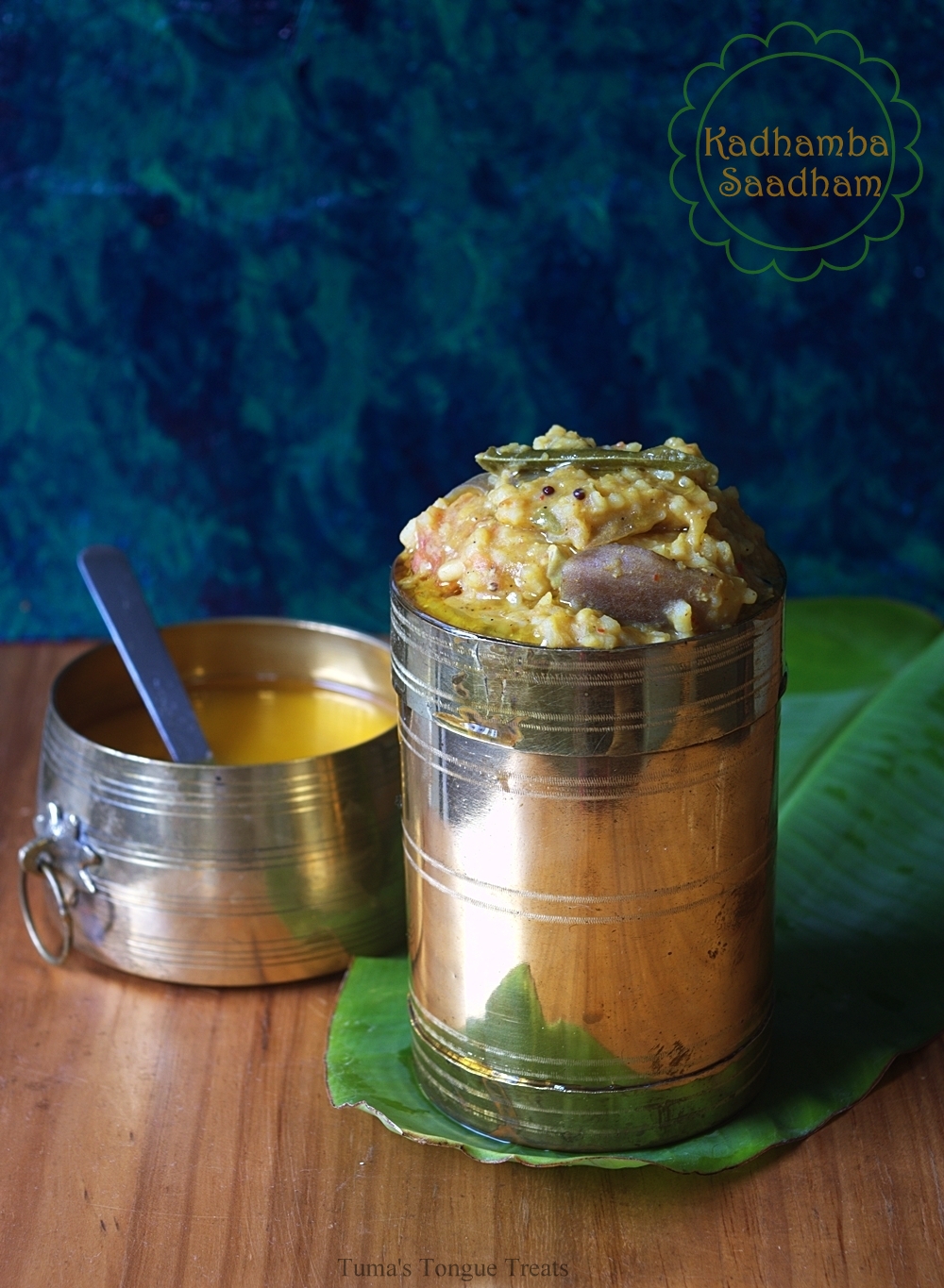 Get Recipe updates to your inbox